‘Seven Weeks’, the second of Nobuhiko Ōbayashi’s trilogy created after the 2011 Tōhoku earthquake and tsunami is characterised by flashbacks, fragmented scenes, as Ōbayashi skillfully uses the microcosm of one man to examine the wider social psyche of Japan and the devastating impact of war and the nuclear race on love, family and even art itself.

When 92-year-old doctor Mitsuo Suzuki (Tōru Shinagawa) passes away, his sister, grandchildren and great-granddaughter come back to their small hometown of Ashibetsu in Hokkaido to participate in the nanananoka (a Buddhist funerary ritual of holding a memorial every seven days for 49 days). 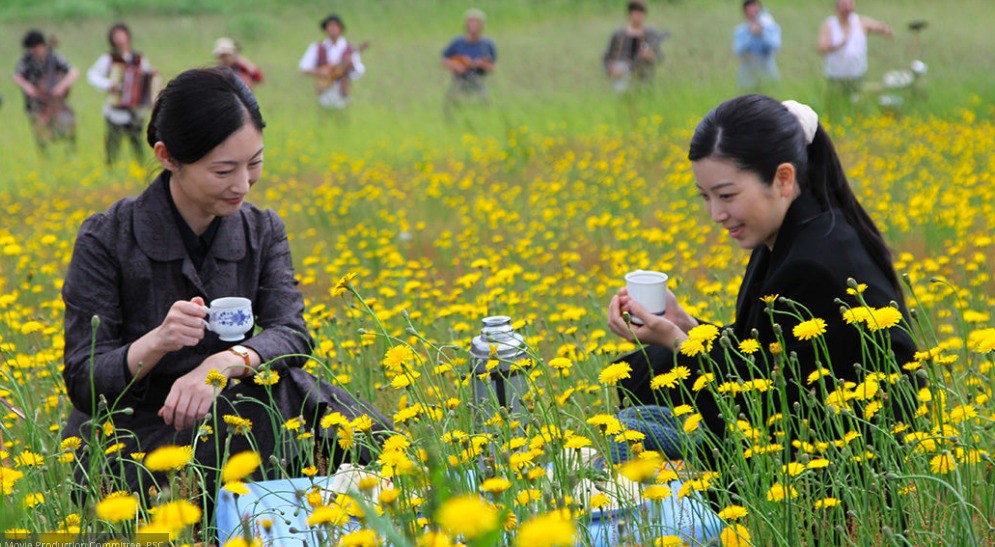 Upon their arrival, they meet the mysterious Nobuko Shimizu (Takako Tokiwa), a former nurse at Mitsuo’s clinic.

Nobuko seems to know more about Mitsuo and his family than she should and the secrets Mitsuo took to the grave start to come alive. 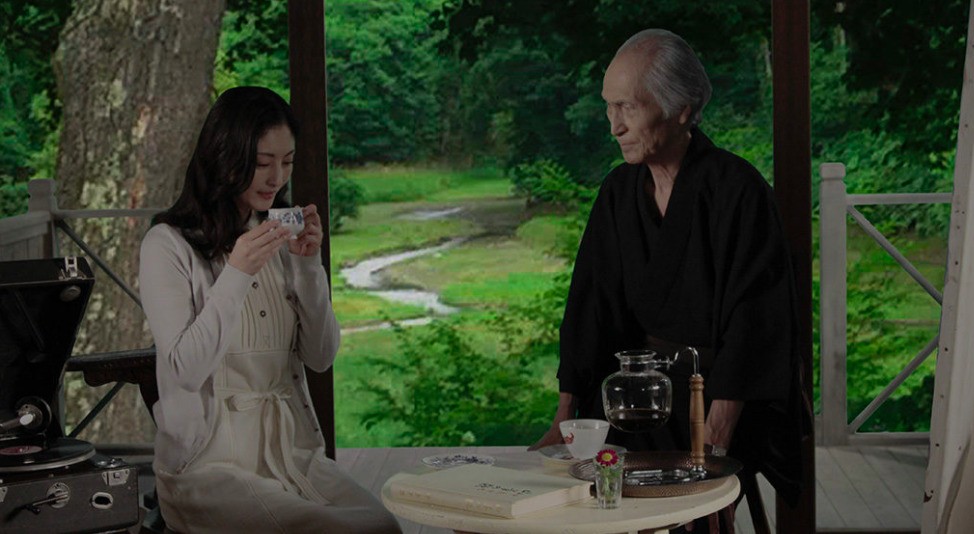