Punjabi cinema is extremely cultural as it not only celebrates Punjabi heritage and traditions of family and hard work but also reinforces them. An abundance of song and dance is essential in a Punjabi film, much like traditional Bollywood films, and is used to show a sense of utopia instead of the more flashy scenes in Bollywood. Punjabi films are unique because of their location in India which is a main focus in the majority of their films, showing a more rural and natural version of India. Known for its authentic portrayals of characters looks and personalities, Punjabi cinema is growing in India as well as in itself, as the industry grows from a regional to transnational base.

Check out CulturalPulse’s shortlist of the best Punjabi films over the past 70 years below. 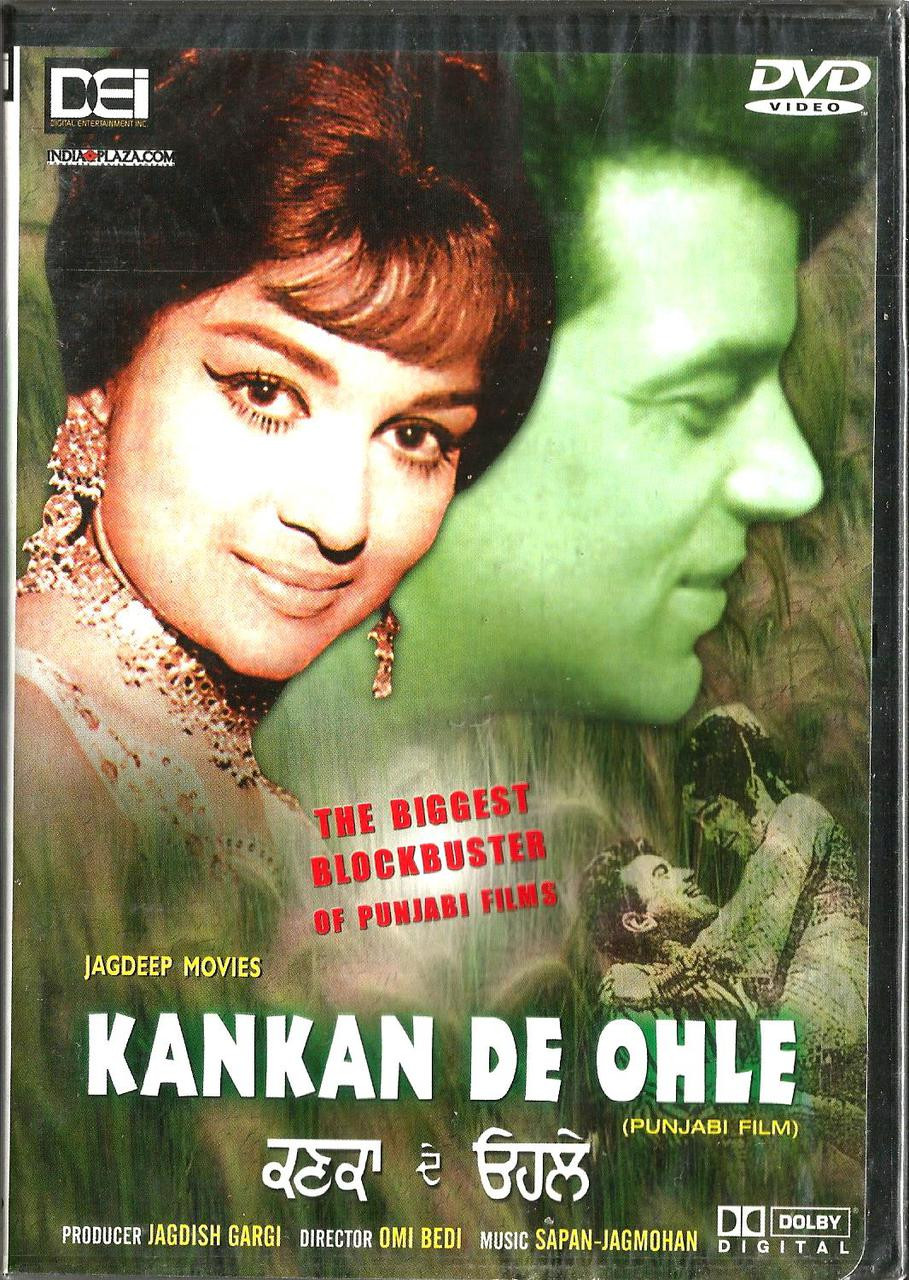 Genre: Drama, Romance
IMDB Rating: 7.5
Director: Omi Bedi
Stars: Ravindra Kapoor, Indira, Jeevan, Uma Dutt
Synopsis: Chaudhary takes on the identity of a bandit in order to save the marriage of his friend’s daughter and is jailed. The villagers takes him to be wrong and throws out his wife and son out of … See full summary »

Genre: Drama, Musical
IMDB Rating: 8.1
Director: K. Pappu
Stars: Gurdas Maan, Priti Sapru, Kulbhushan Kharbanda, Tanuja
Synopsis: Gurdit is thrown out of his village after engaging in a fight with a powerful family. He loses his voice too before he can return triumphantly to the village. See full summary »

Genre: Biography, Drama, Musical
IMDB Rating: 7.9
Director: Shamim Ara
Stars: Gurdas Maan, Divya Dutta, Gurkirtan, Raghuvir Yadav
Synopsis: The film is set in 1947. The exodus has begun after Partition. A Sikh ex-military man in his thirties finds a 16-year-old Muslim girl alone in a nearby village and brings her home. But the … See full summary »

Genre: Drama
IMDB Rating: 8.7
Director: Manmord Sidhu
Stars: Preet Cheema, Scot Cooper, Devinder Dillon, Dashmesh Gill
Synopsis: When Amar immigrated to Canada, he brought with him his many hopes and dreams for the future. But little does he know that his future is to bring an unexpected change. After Amar is kicked … See full summary »

Genre: Comedy
IMDB Rating: 8.3
Director: Smeep Kang
Stars: Gippy Grewal, Mahie Gill, Gurpreet Ghuggi, Binnu Dhillon
Synopsis: Jass falls in love with Mahie who wants to marry an orphan, so he lies to her and tells her he has no family, and finds himself in hilarious situations when he has to hide the truth once they get married. See full summary »